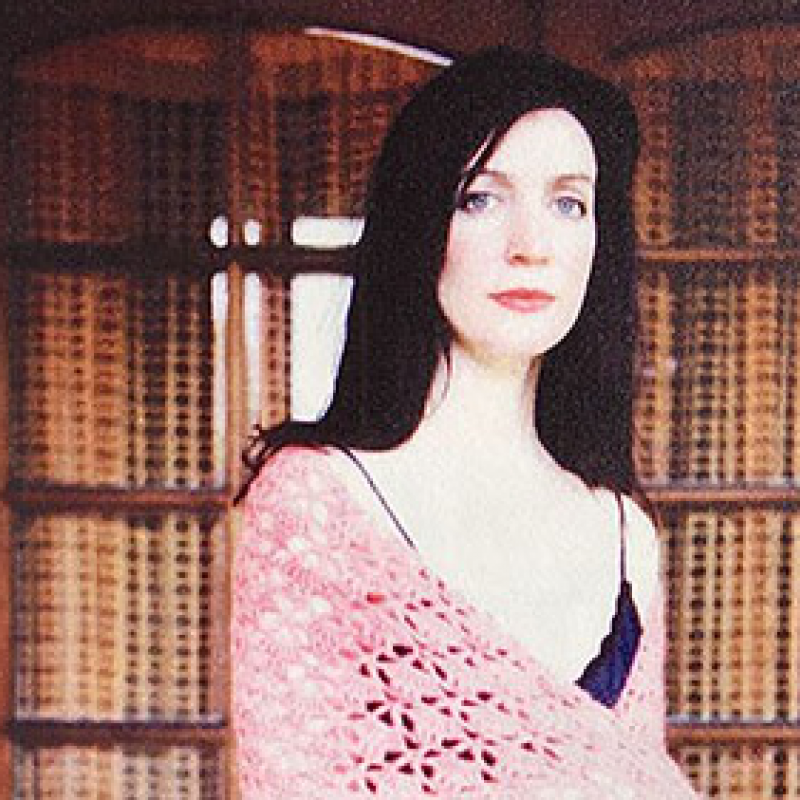 Concettina is an Australian artist with a varied practice ranging from drawing, painting and photography. As well she makes artist’s books which are self-published in limited editions. Her most well know book is titled Lives & Works in Melbourne, which included a series of 40 colour photographs of Melbourne artists in their homes. The original 2001 publication has since sold out.

In 2021, she has reprinted an anniversary limited edition of this publication, in which 100 signed copies will be available for purchase at the Melbourne Art book Fair 2022. Concettina has exhibited widely in both artist run and commercial spaces since graduating from RMIT in 1996. In 2008, she was awarded the William and Winifred Bowness Photography Prize, from the Monash Gallery of Art.