Presented by The National Gallery of Victoria
View your Wishlist
SHARE

About The National Gallery of Victoria 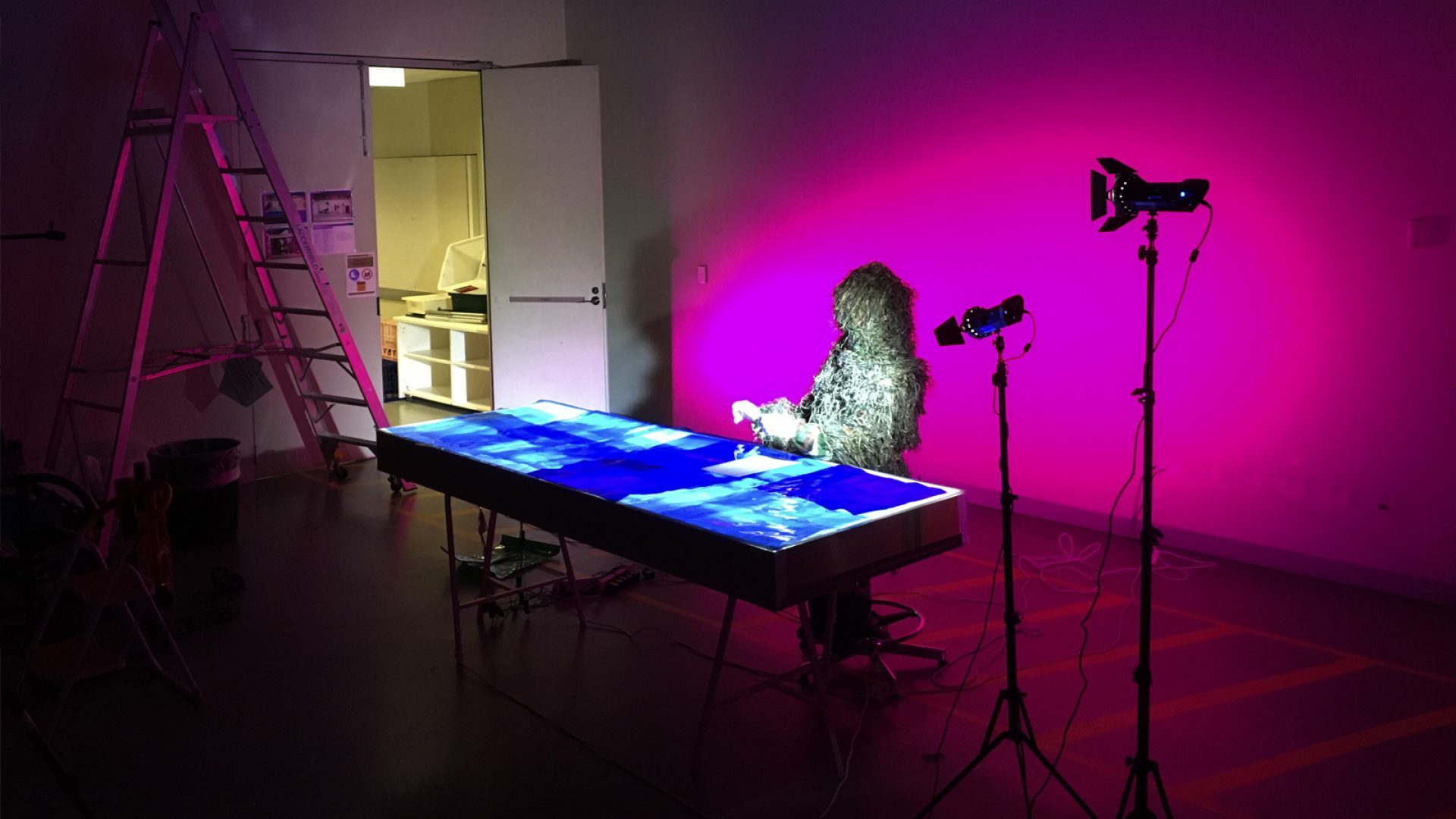 Presented by The National Gallery of Victoria
View your Wishlist
SHARE

Teatro Della Terra Alienata (Theatre of the Alienated Land) was the Australian Pavilion at the XXII Triennale di Milano Broken Nature: Design Takes on Human Survival in 2019, where it received the Golden Bee Award for the best international contribution. The work re-imagines the fate of the Great Barrier Reef through a fictional take-over (alienation) of the Reef and its catchment areas by the Xenofeminist International Corporation® to join the Archipelago of Territories Alienated from Capitalism (ATAC), a geopolitical alliance of the world’s most vulnerable and critical regions for planetary survival. The pavilion has been acquired by the National Gallery of Victoria for inclusion in the permanent collection of Contemporary Design and Architecture. Teatro consolidates five years of research, pedagogical projects and critical spatial practice by GRANDEZA (Amaia Sánchez-Velasco, Jorge Valiente Oriol & Gonzalo Valiente Oriol) and BAJEZA (Miguel Rodríguez-Casellas), which engages with the crisis of political imagination as a form of institutional critique. The project was produced in collaboration with six complicit artists (Cigdem Aydemir, Liam Benson, Madison Bycroft, Shoufay Derz, Janet Laurence and Patricia Reed), and reflects upon the conversations, research, and testimonies of scientists, activists, Aboriginal elders, miners, designers and thinkers, as well as the academics and students from the University of Technology Sydney’s schools of Design, Architecture and Life Sciences.

Teatro Della Terra Alienata joins a genealogy of authors who, far from conforming to Marx’s pathologizing take on alienation, see in the estrangement of the alienated subject an instrument for the denormalization of everyday life and, therefore, a necessary step towards cognitive emancipation. Teatro Della Terra Alienata allows itself to be infected both by the ‘distancing effect’ of Bertolt Brecht’s epic theatre (Verfremdungseffekt), as well as by the reading of alienation (‘egalitarian’, ‘universalist’, ‘mutant’, ‘depetrifying’, ‘anti-naturalist’, and open to ‘collective self-mastery’) that Laboria Cuboniks proposes in their Xenofeminist Manifesto.