Presented by Centre for Contemporary Photograhpy
View your Wishlist
SHARE

About Centre for Contemporary Photograhpy 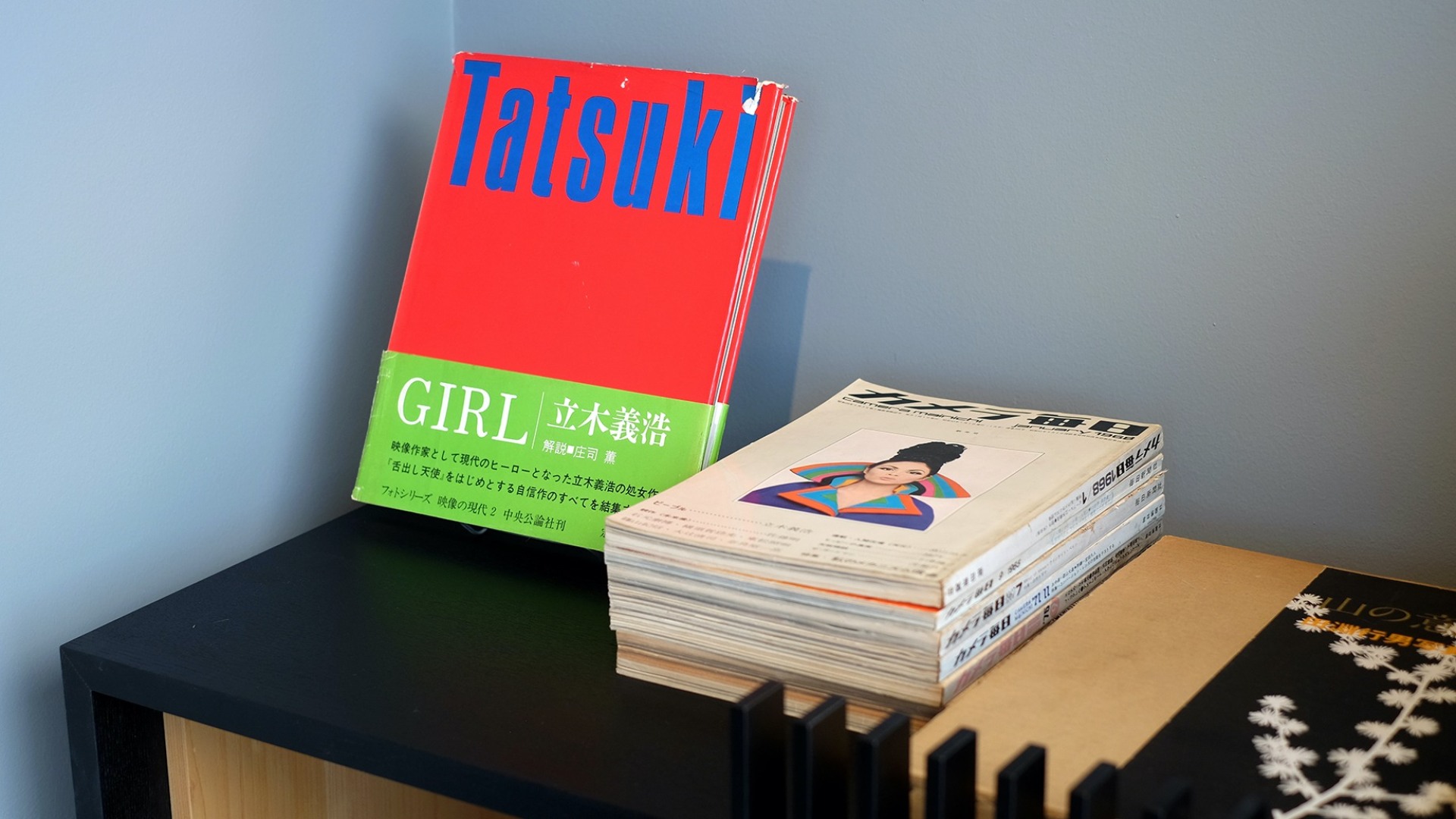 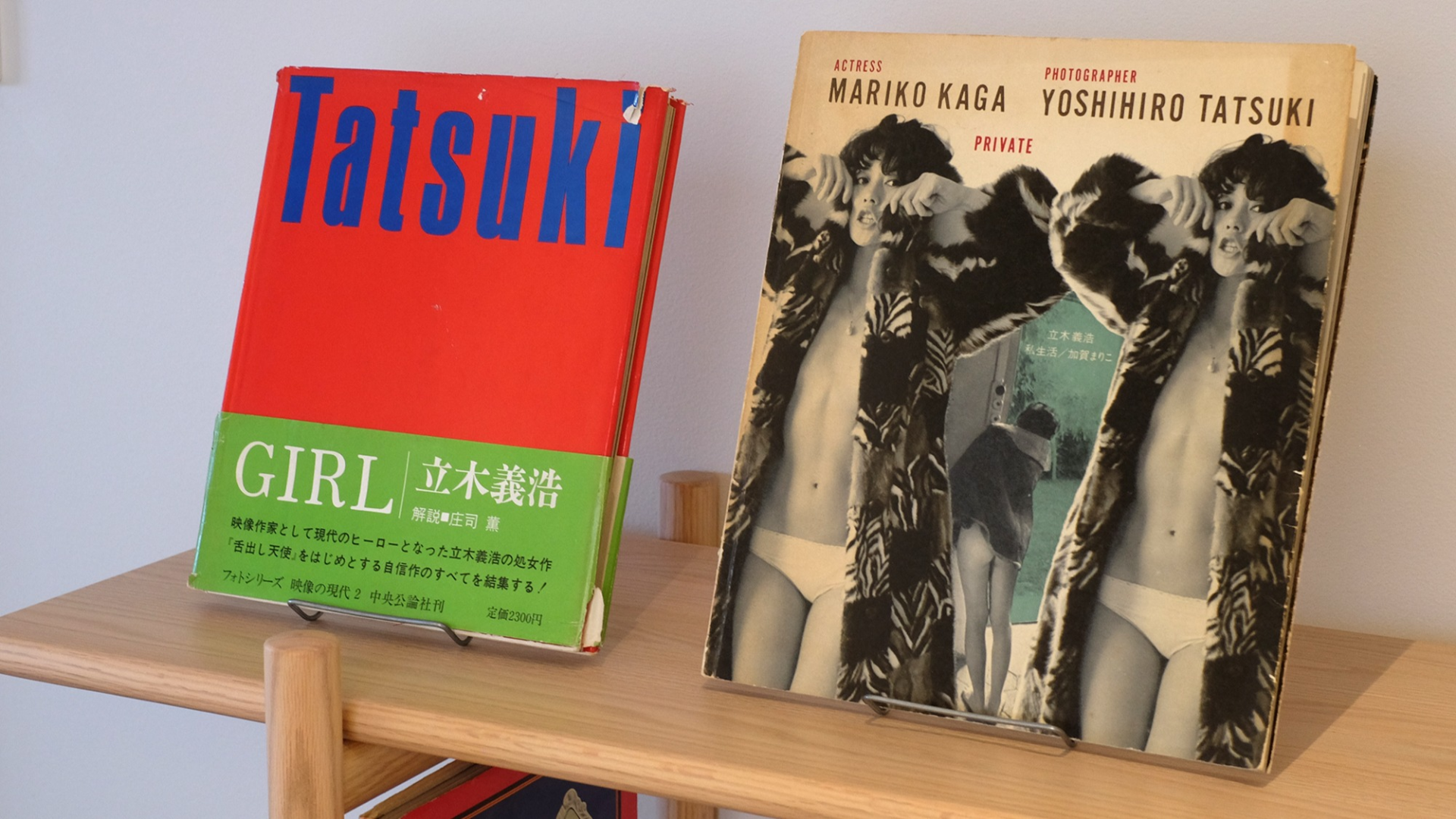 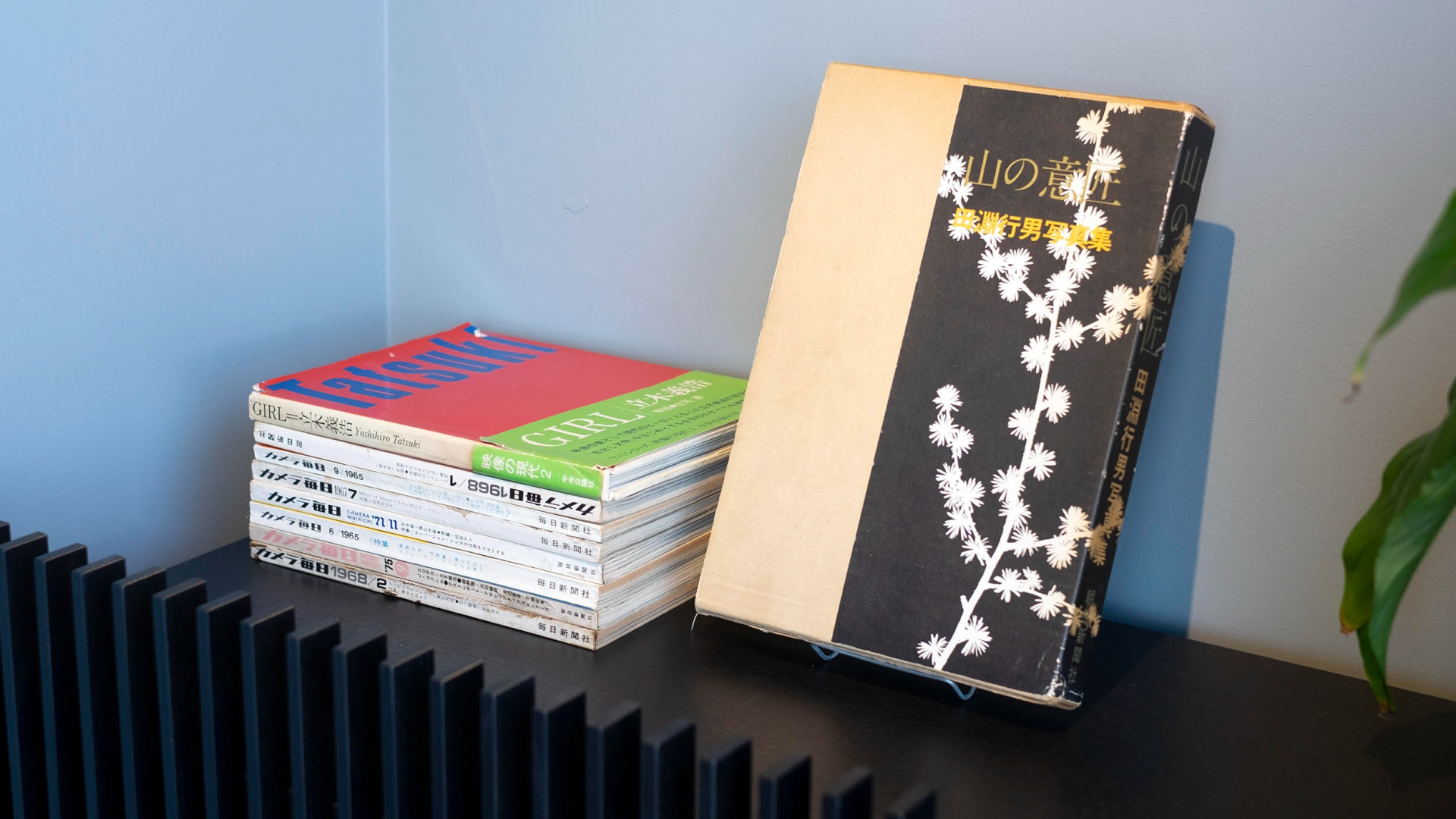 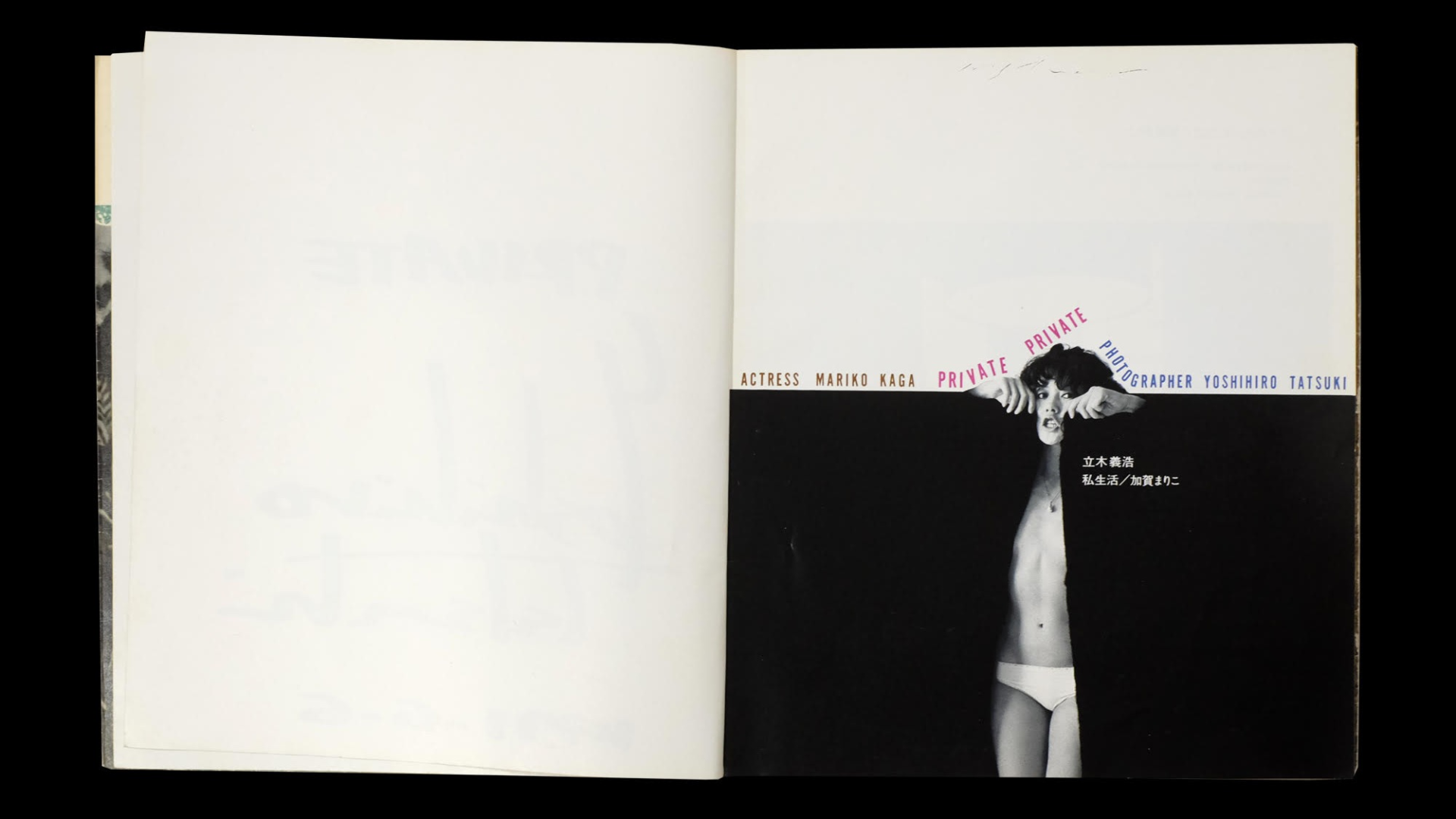 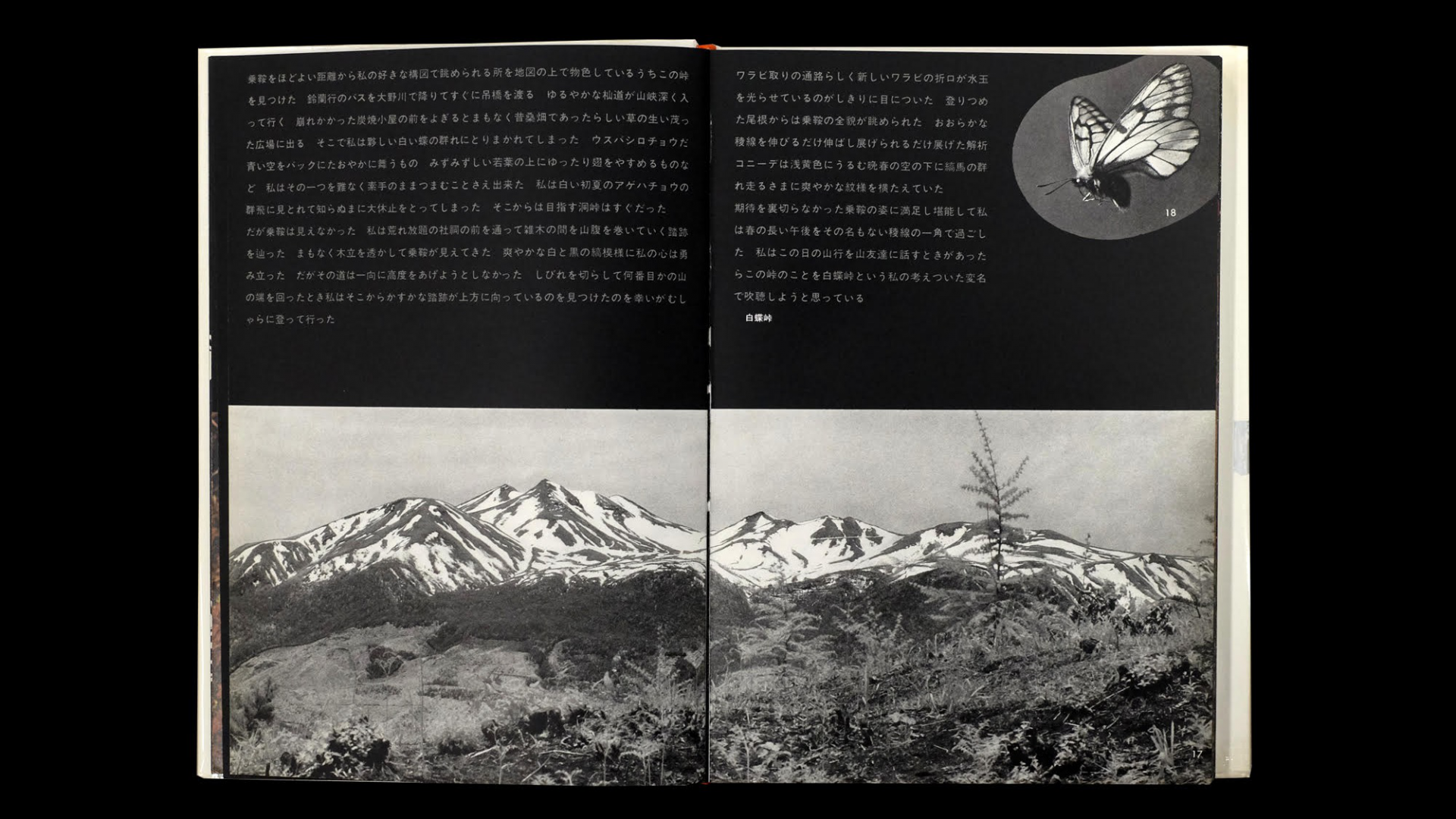 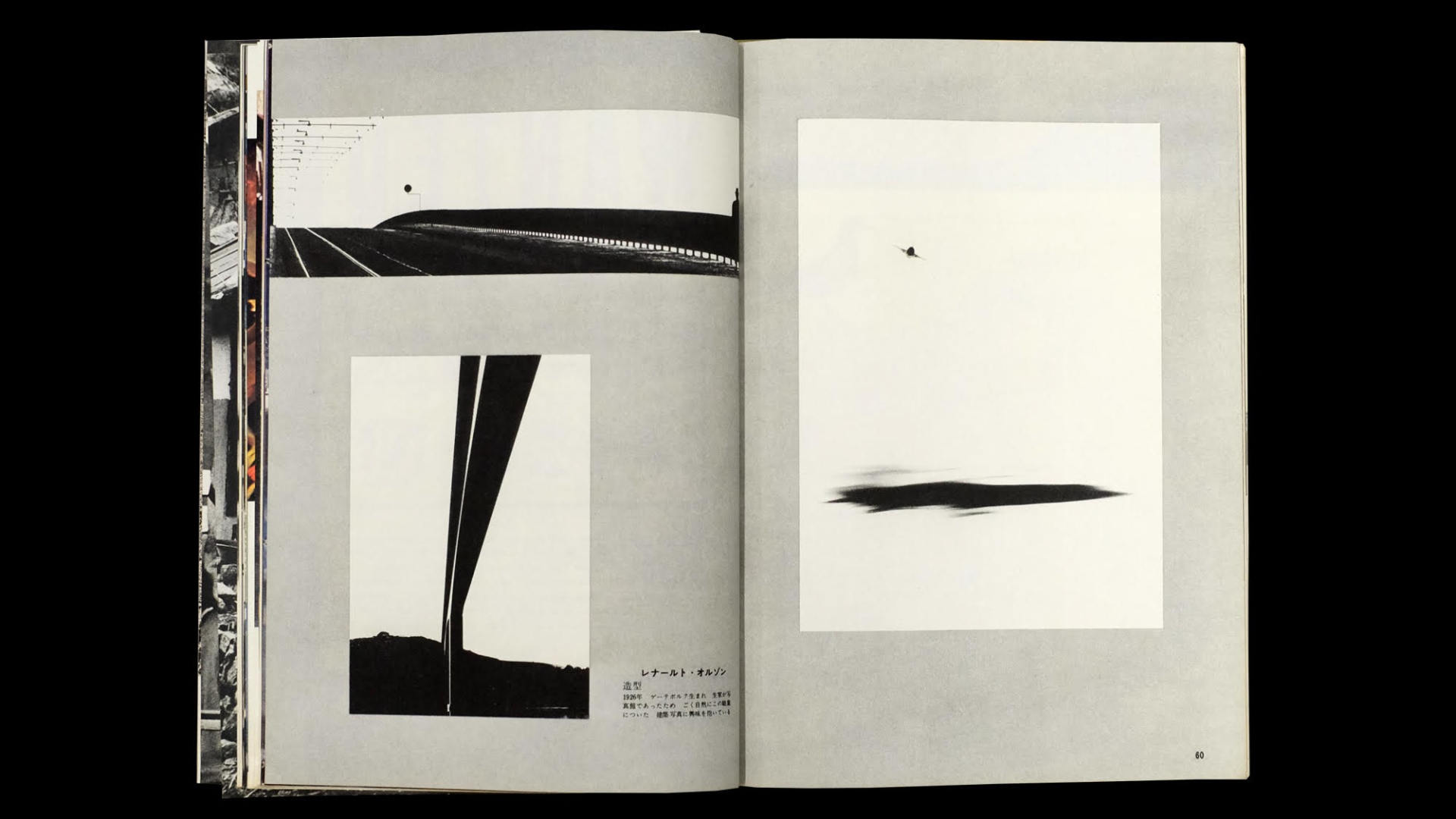 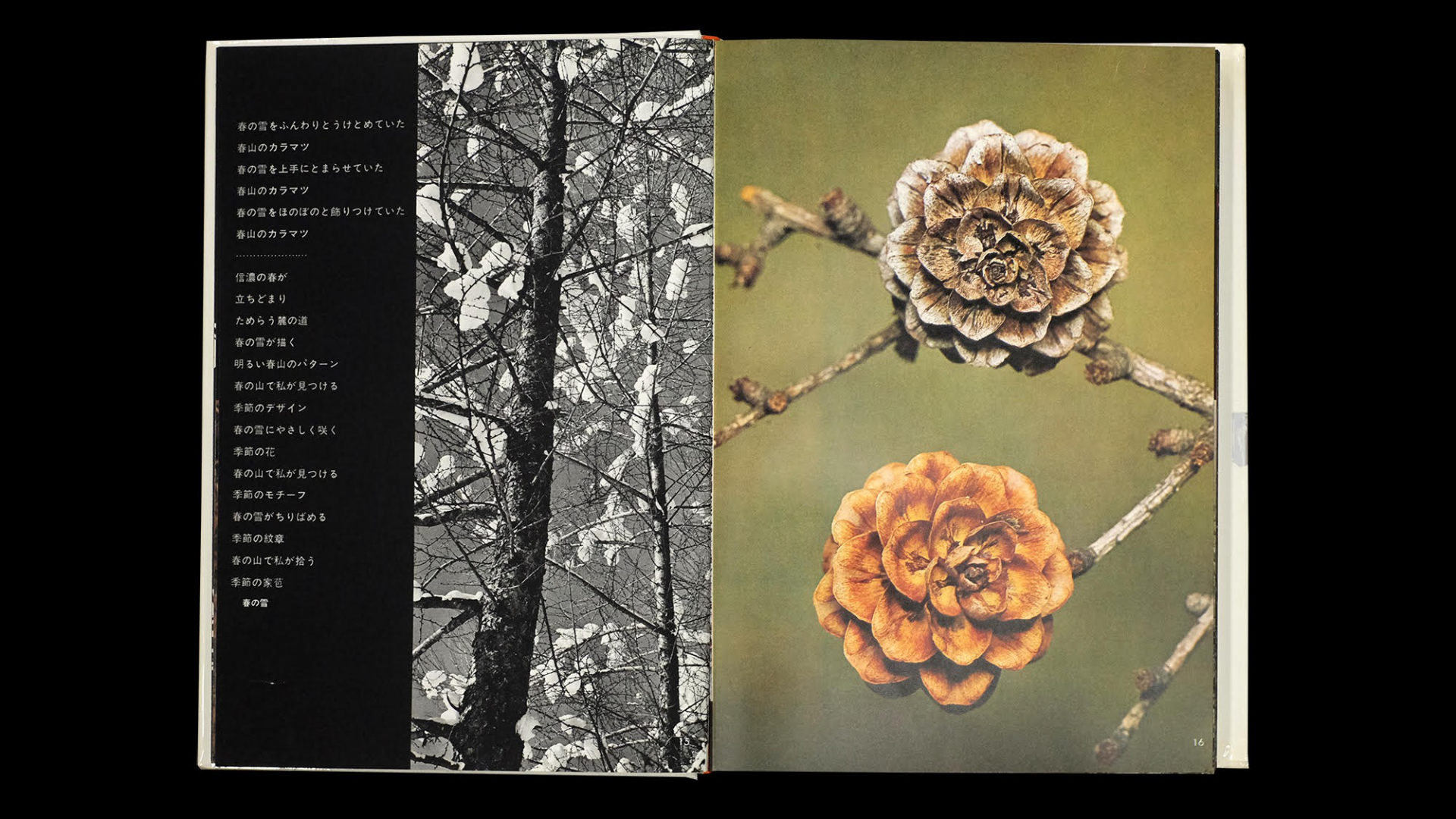 Presented by Centre for Contemporary Photograhpy
View your Wishlist
SHARE

Centre for Contemporary Photography, alongside Naarm/Melbourne based photographer and acb press publisher Rohan Hutchinson, are excited to present Considered Environment: the Photobooks of Yukio Tabuchi and Camera Mainichi.

Considered Environment is centred around pioneering mountaineering photographer Yukio Tabuchi, his lifelong research into the Japanese Alps, its ecology, and geology. This work highlighted the advancements in design, printing, and technology, in return presented in a series of experimental and articulated page spreads that would then become his ground-breaking publications. Alongside this sits the editorials from Camera Mainichi, a magazine responsible for exposing the first look at content that would  then become the most highly regarded and collectible photo-books of all time. The exhibition explores experimental publication design of the era, the future vision of Photo-book design that broke away from tradition and in return created an expanded vision for publication design practices.

On display in CCP’s Gallery 4, the project will include rarely seen books, magazines and prints from the Yukio Tabuchi Memorial Hall, Nagano, Japan and the National Library of Australia.

Rohan Hutchinson is a photographic artist and designer whose work researches the transformation of space and our relationship with the environment, both built and the natural. Hutchinson’s work is an expanded practice, exploring the photographic image within gallery and publication settings, with the inclusion of event design. 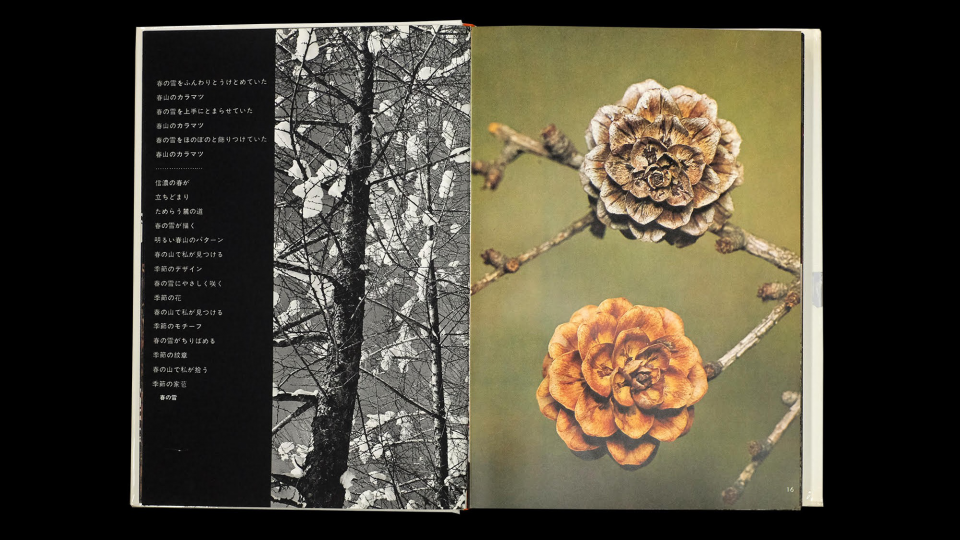